Hi, what are you looking for?

Anthony Fauci said the number of cases had never reached a satisfactory baseline before the current resurgence, which officials have warned risks overwhelming hospitals in both the South and the West.

“It’s a serious situation that we have to address immediately,” says Fauci in a web interview with the National Institutes of Health director Francis Collins.

Further on he continues comparing the United States with the EU :

“If you look at the graphs from Europe, the European Union as an entity, it went up and then came down to the baseline. Now they’re having little blips, as you might expect, as they try to reopen. We went up, never came down to baseline, and now we’re surging back up.

The death toll from the virus in the U.S. hit 130,000 Monday, according to a tally by Johns Hopkins University, and the number of infections is nearing three million.

A worrisome number of new cases are being reported amid a resurgence that’s forced several states to suspend phased economic reopenings.

Fauci, who heads the National Institute of Allergy and Infectious Diseases, is a leading member of President Trump’s Coronavirus Task Force and has become a trusted face in the administration’s battle against the epidemic.

The U.S. is the world’s hardest-hit nation from the virus and has been struggling to come to grips with a new normal of social distancing and mask-wearing. 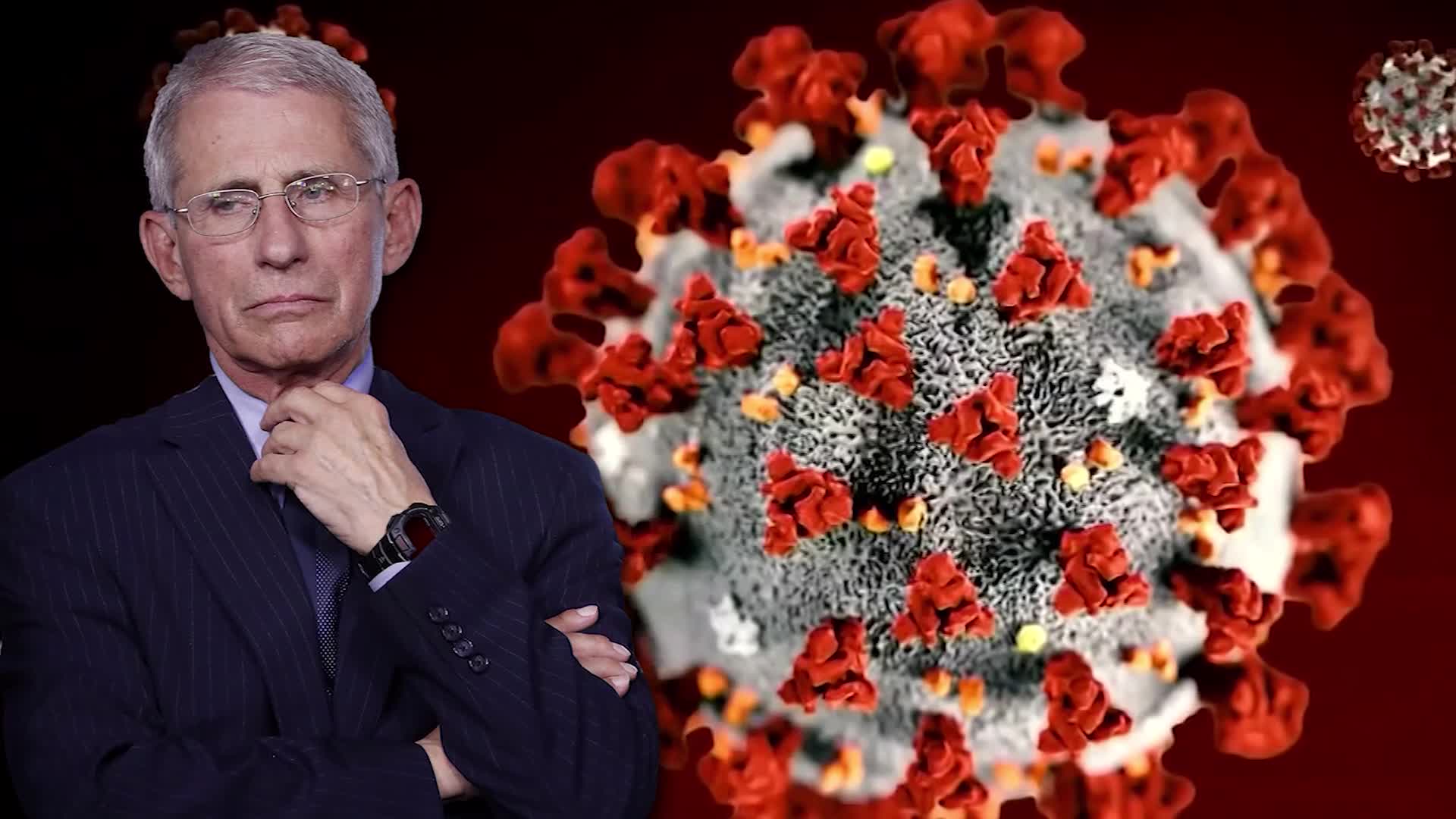